There is an urgent need for Urdu revival. Urdu dramas may remain extremely popular at home and abroad, but there has been a sharp decline in Urdu readership, at least of quality works. The sad fact is that a swathe of Pakistan’s educated elite who have graduated from English medium schools are becoming increasingly alienated from their native language. And that’s where Joy of Urdu steps in!

Completely volunteer-run and self funded, the organisation aims to stem the increasing disconnect of the younger generation with their own language as well as fill the gaps in academic subjects from which Urdu largely remains divorced. Joy of Urdu is dedicated to  Sabeen Mahmud who was one of the first to support the effort.

We spoke to Zarminae Ansari, founder and CEO of the organisation. She has a Masters in Science degree from MIT in History, Theory & Criticism in Architecture and nourishes a love of linguistics and literature.

So what is Joy of Urdu?

Our aim is to revitalize Urdu and bring it to a wider audience in Pakistan and abroad. To this end we aim to set up a bi-lingual publishing house which will focus on books on art and architecture, culture and design as well as books for children.

We also hold regular readings organized by our various chapters which are set up all over the world. In this we collaborate with groups like Hast-o-Neest in Lahore and any other such efforts. We also organize talks in colleges at home and abroad. Our Facebook page is also a great resource for articles and talks on Urdu literature and we have curated a reading list for readers organised by genre and proficiency level.

You have chapters all over the world. So the vision for Urdu revival is a global one.

I have lived in so many countries over the years, US, Moscow, Paris, Dubai, that I only think in global terms now. In fact, we not only have chapters in the US, Canada, UK but we constantly receive requests to set up new chapters, even from India!

How did it all begin?

It began with my need for quality Urdu content to read to my small son. I was living in Moscow and I did not want to be one of those expats whose children cannot speak their own language. But the material I had managed to lay my hands on was either not engaging enough or actually quite inappropriate for children, even traditional stories like Umar o Ayyar.

Unlike Grimms Fairy Tales or even the Arabian Nights, they have not been adapted to suit the imaginations of young children.  They turned wisdom tales which were not always specifically for children into fairy tales, they sanitised it. In some cases, not quite enough!

Even children in Pakistan are losing touch with Urdu.

Exactly. They can hardly speak the language let alone read stories or literature. My Urdu was not great either but now kids have access to so much material via TV and the internet that their world is saturated with English.

But even when I was growing up, why was Urdu medium a derogatory term? Why was it that all the cool teachers, the ones we could relate to were all teaching English subjects?  In fact, I wrote a college thesis on this.

So when did you develop a love for the Urdu language? 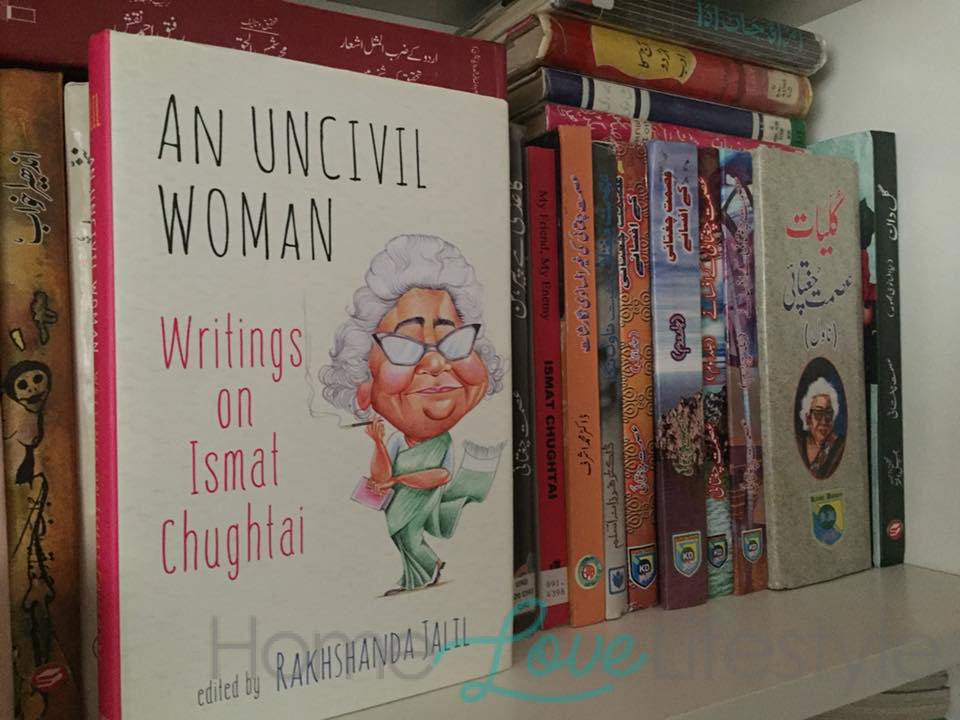 After my O levels, I got a United World College scholarship and went to Victoria, Canada to study. Over there I needed to sit for IB exams in the first year, to reduce the load in the final year, and my professor suggested I do my native language: Urdu untaught.

With no background of Urdu literature, I got myself a bilingual dictionary and plunged in. As it turned out, I ended up getting the highest marks in that course. And I remember first being surprised by how much I had enjoyed it, and later being surprised at my surprise.

Later, when I came back to Pakistan and did my architecture from the NCA, I met people like Taimoor Khan Mumtaz who further fuelled my interest in Urdu poetry.

Isn’t it difficult to bring people from all over the world together on one platform for Urdu revival?

Because I have studied in many diferent institutions and have lived in so many places, I have a very large network. My role is largely administrative. The actual scholars, the Urdu-daans who advise us are people like Dr Arfa Syeda Zehra, Asif Aslam Farrukhi  and Tahira Naqvi who are on our Advisory Board. They are what I call my “starcadmics.”

So when will we see your books in print?

There are several projects in the pipeline and our hardcover illustrated Urdu-English storybook for children will be launched very soon.

Can you see any shift in attitudes since you have started this project?

I think the younger generation is slowly becoming more engaged. I have given several talks at the university level and we have been able to catch the imagination of younger audiences through social media. We have so many young volunteers. 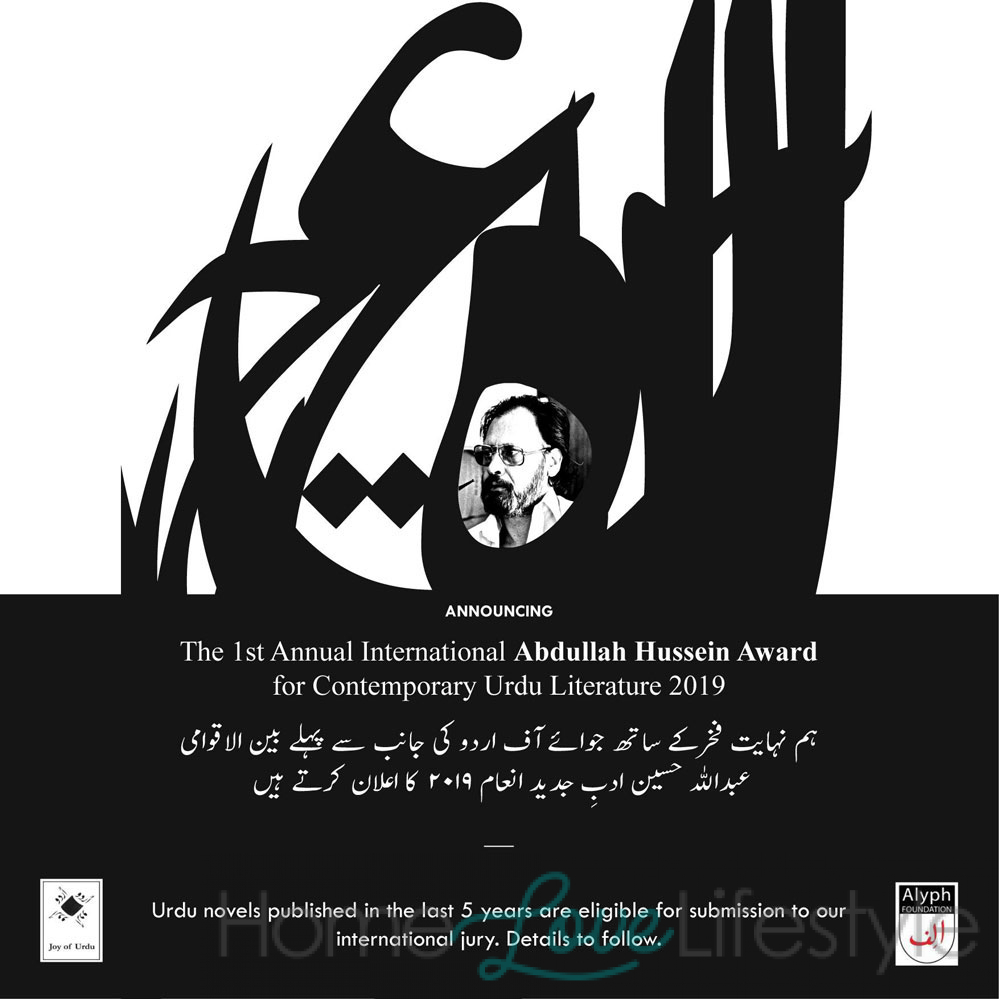 So besides the storybook launch, what’s next on the cards?

One very exciting development is that we were approached by the family of writer Abdullah Hussain. They want to set up an award in his name and they have entrusted us with this task.

So we will be organising the first International Contemporary Urdu Literature Award with  jurors from around the world.

We look forward to exciting leaps in Urdu revival with Joy of Urdu.

Chair Trends for your Home