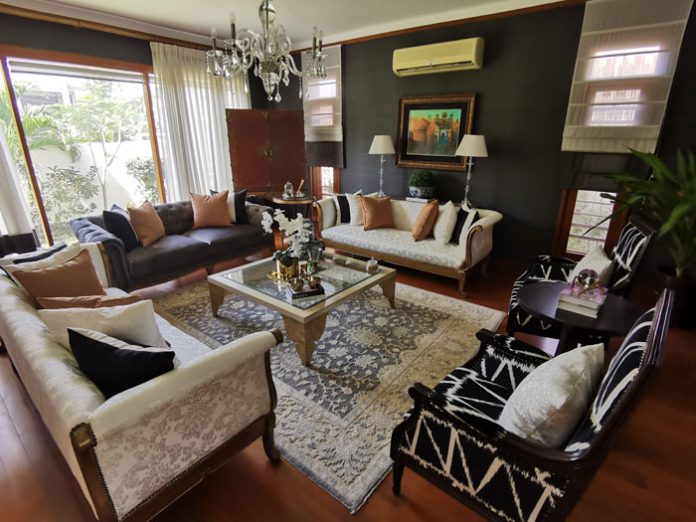 Entering this home, one is  immediately struck by the expansive feel of the space. A double height ceiling, floor length windows and generous corridors lend an illusion of vastness which is accentuated by the clean modern lines. The homeowner, Zainab, shares her residence with her husband and thee children. Besides being a mother and home maker, Zainab is also a competitive cyclist who  competes at the national level with her team Bikestan Cycling Academy. Zainab welcomed us graciously and spoke candidly about her home as well as her journey from marriage and motherhood  to competitive cycling. 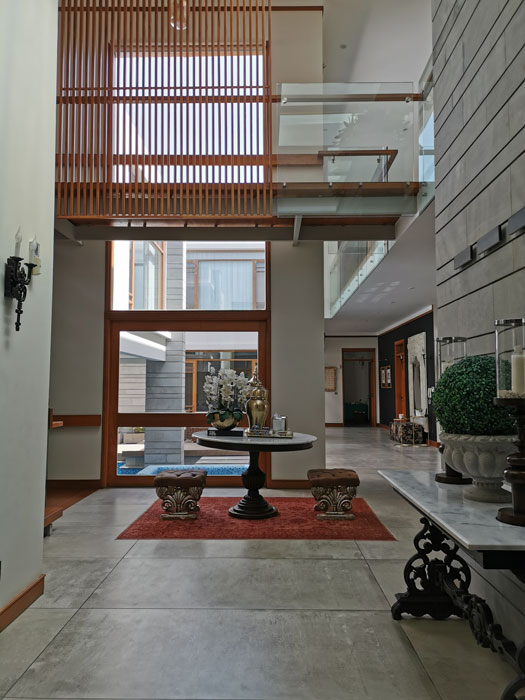 Did you buy this house?

Yes, We bought it and moved in a few years ago. We had a beautiful home in PECHS which we had built with great care but the daily commute to the children’s school was making us miserable. So we decided to move and began searching for houses. There are many beautiful houses on the market and it’s very easy to purchase a ready to move in house instead of building one from scratch.

We knew we wanted a swimming pool and an open layout on a certain size plot. Those were the guidelines. 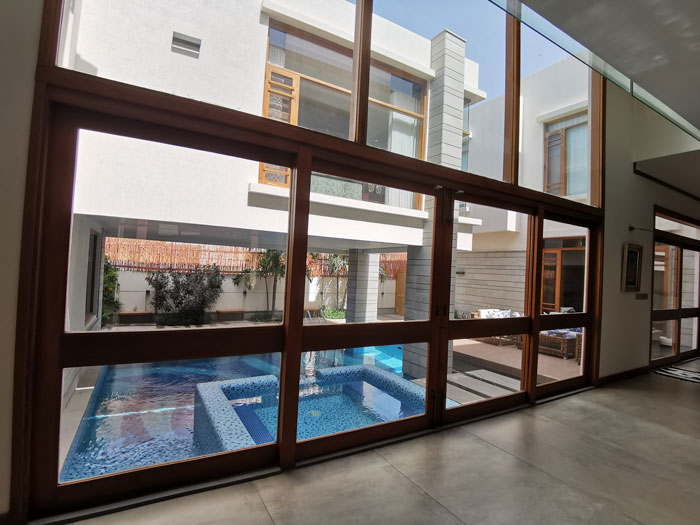 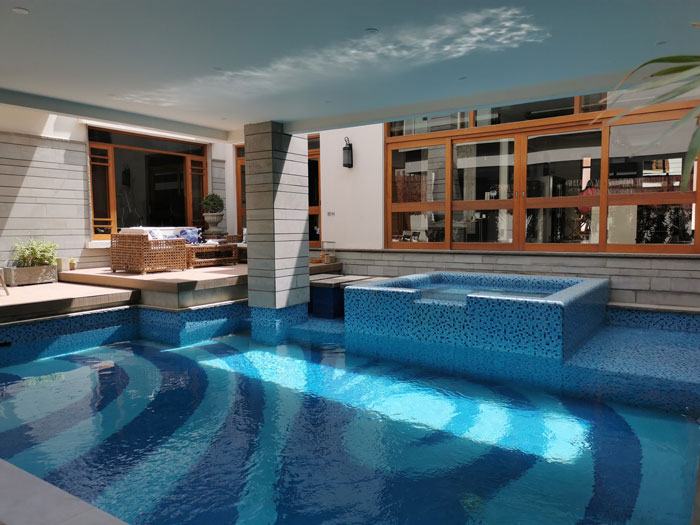 What made you choose this particular home?

It is super close to my children’s school and to the cycling loop where I spend three hours every day. Also, it was the simplest in terms of design; it was not over-decorated and I liked the open feel.

Did you do the interiors? 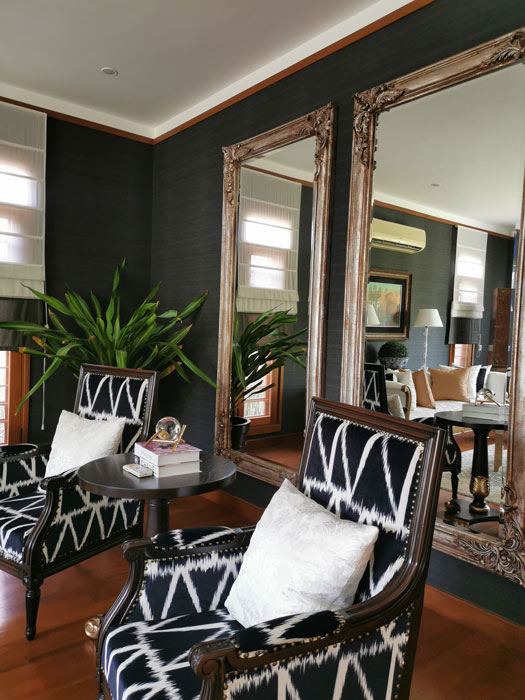 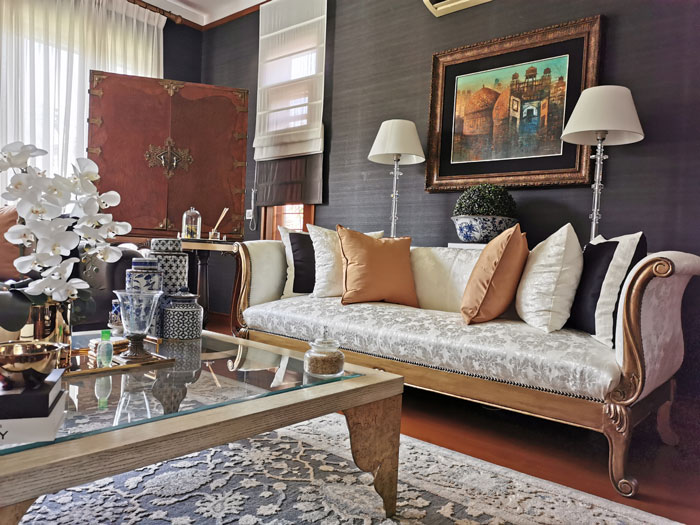 My previous home had been professionally designed and I simply picked up all my pieces and placed them here, in the same way.

You have a lovely open plan kitchen. Do you cook here? 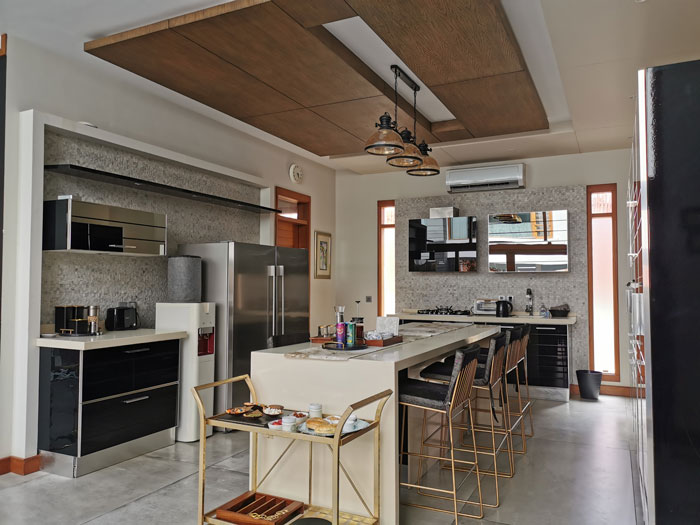 I do know how to cook and I even teach a culinary arts class for fifth and sixth graders, but I don’t cook very often at home. But we eat here every day instead of in the formal dining room. 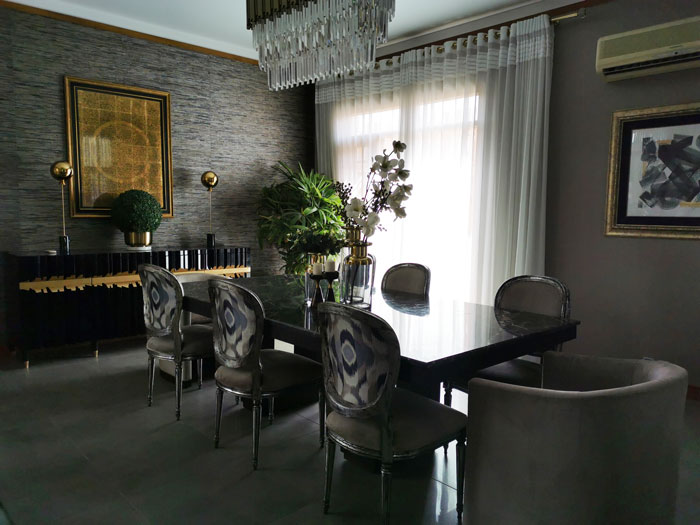 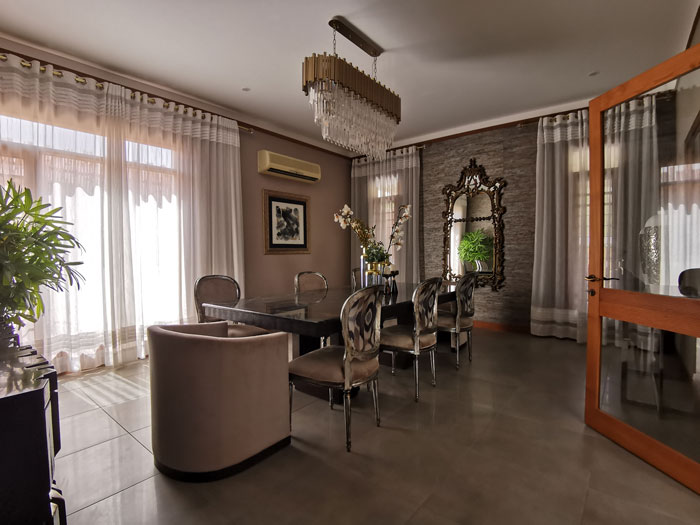 How did you begin cycling?

It all began because I needed to lose weight and I was looking for some form of exercise. I went to trainers and bootcamps, did every kind of diet and I was miserable. I hated not eating the things I love and I iwas injuring myself doing intense exercises. 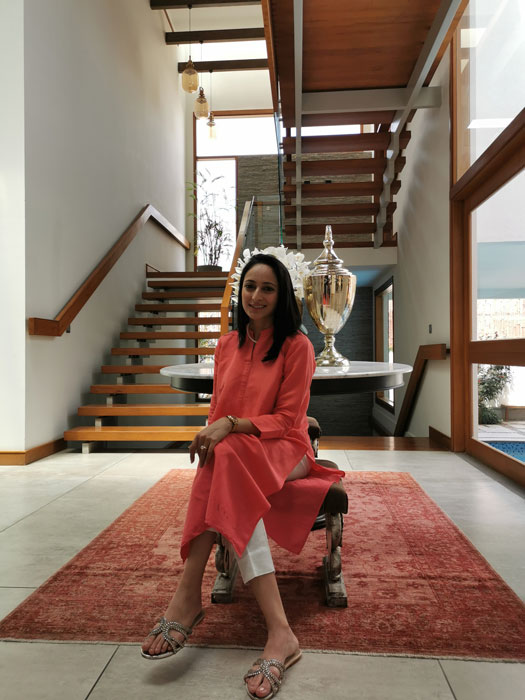 So I gave it all up and began looking elsewhere. I got together a group of mothers to go cycling around the school after we would drop our kids off. From there I progressed to joining the Sunday rides with Critical Mass Karachi. I would pester my husband to take me to the rides but after a few months of getting up so early he didn’t want to do it anymore. So I started to go alone. I remember doing a group ride with CMK which I found extremely difficult. But they were so patient with me, I can’t forget that. They were always so welcoming, I kept going back.

So you started from scratch? 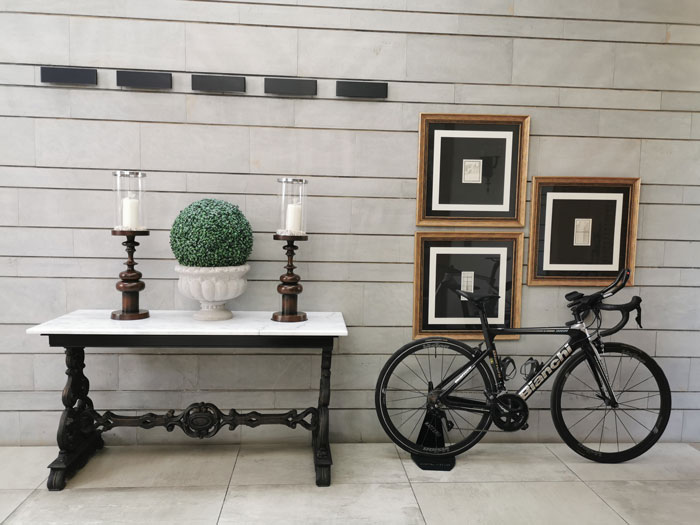 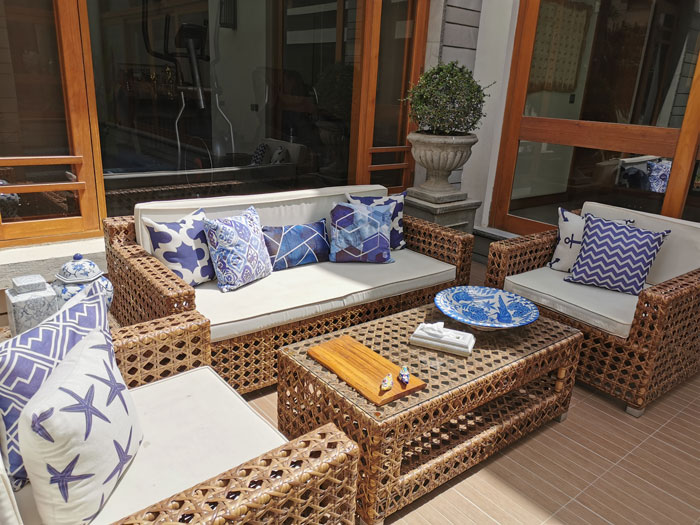 I literally started from zero, I was not ever sporty as a child. I gradually joined the CMK Saturday rides which were a little tougher and I really  wanted to improve. Then I joined the DD athletes who were also very supportive and the best move I made was to buy myself a good cycle.  Then in Ramazan, I started doing night rides with another group called the Cycologists. Over the rides, I became aware that there are women who cycle competitively. I saw the kind of respect and admiration these female cyclists received and was awed by it. It inspired me; I wanted that for myself. 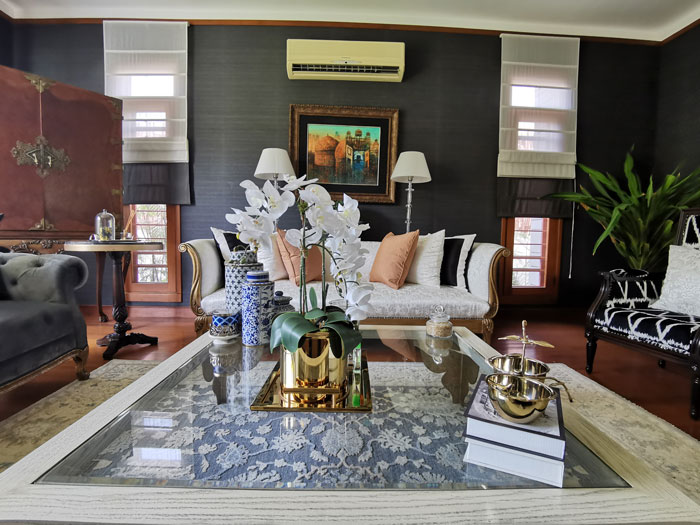 All my life I had been an average child, not very sporty, very hardworking but not necessarily the most intelligence, then I got married early and attended to my family… I had never done anything for myself.

So that’s what drew you to competitive cycling? 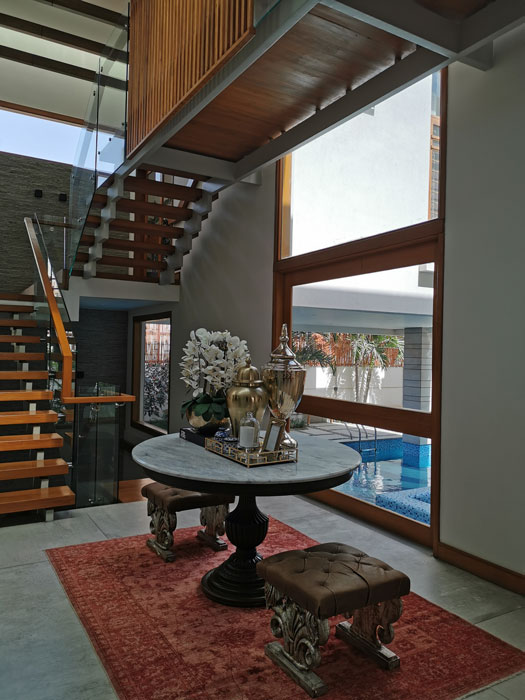 Yes. I decided wanted to race and I turned to professional women cyclists who introduced me to the fastest cycling group called TGiF; they are the ‘it’ group from where you get noticed. I literally forced my way into that group (laughs), I just attached myself to them. They cycle crazy fast, but they really helped me as well. From there I started getting noticed. It has taken me time. I have cycled with all the cycling groups I could find and I sought help from wherever I could get it. When I was finally asked to join the Bikestan team, it was a very big moment for me.

What is your daily routine? 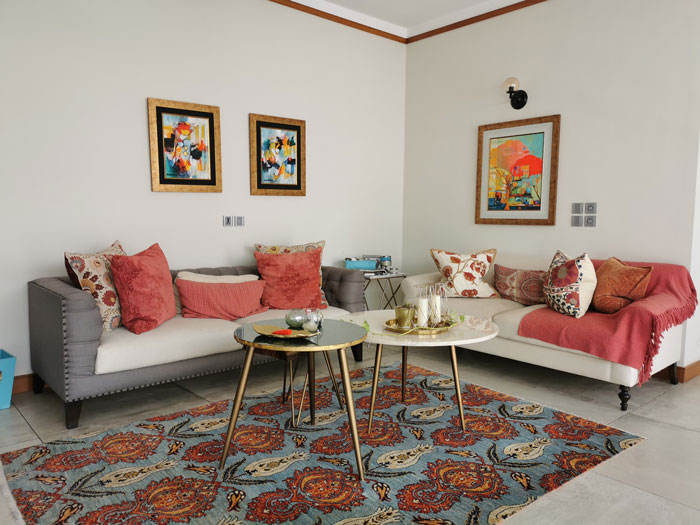 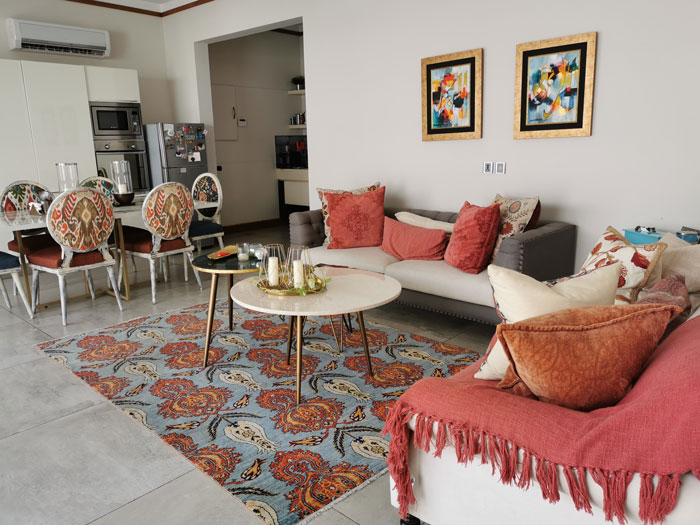 I wake up at fajar and leave the house to cycle.Training is scheduled for five days with a compulsory rest of two days, one of which is my family day Sunday. On all other days, I have to sleep early because if  the body is not rested, we can’t do power rides. I have a coach who manages my fatigue and fitness. 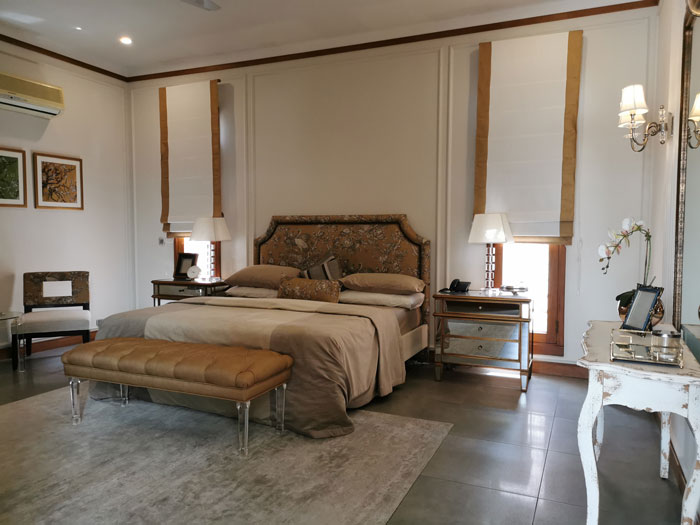 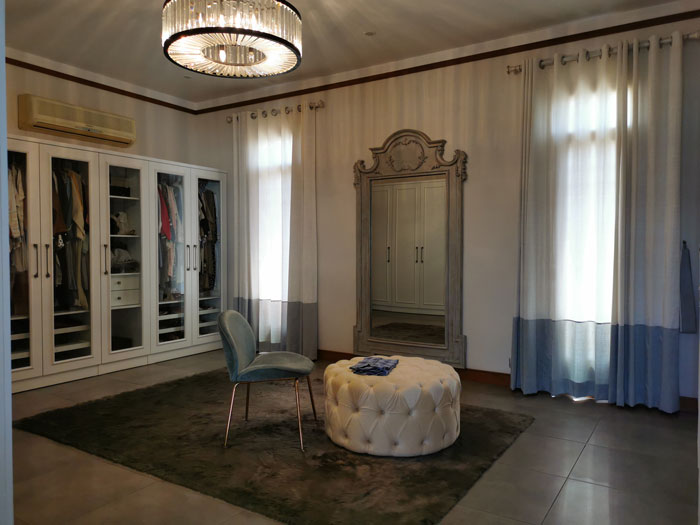 Sleep is very necessary. In fact, a nap is recommended after I come back. I have the luxury to do that since I don’t work. I also have a massage which is very essential. By the time my children come home from school, I’m free.

So you have managed to balance your passion with family life? 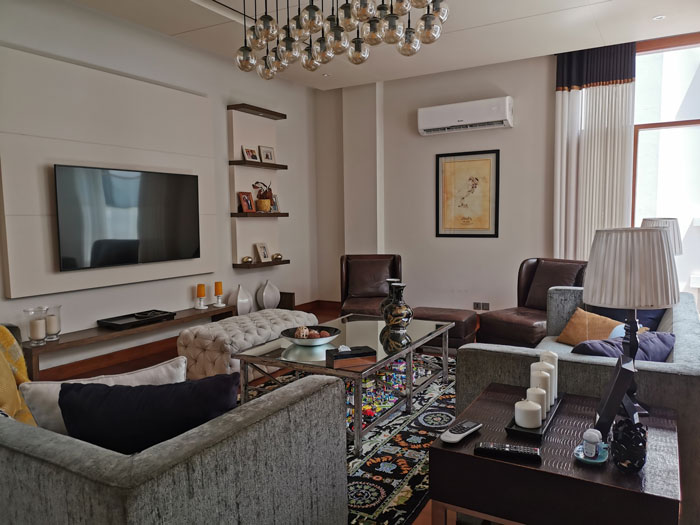 Yes I have. It was difficult in the beginning, going for rides alone early morning and having to sleep early. My husband has been very supportive and it was a test for him really because when I do something I go all out. But he was very patient and I have found the balance.

Does your extended family appreciate what you have achieved? 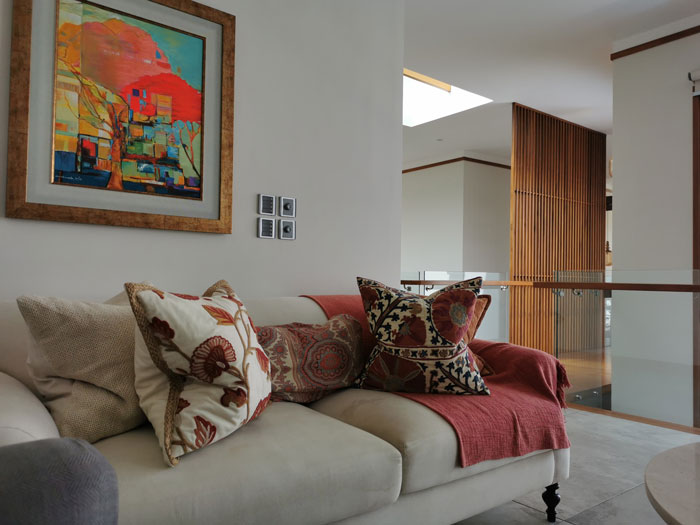 Yes, people do appreciate what I have done and even introduce me by my cycling achievements.