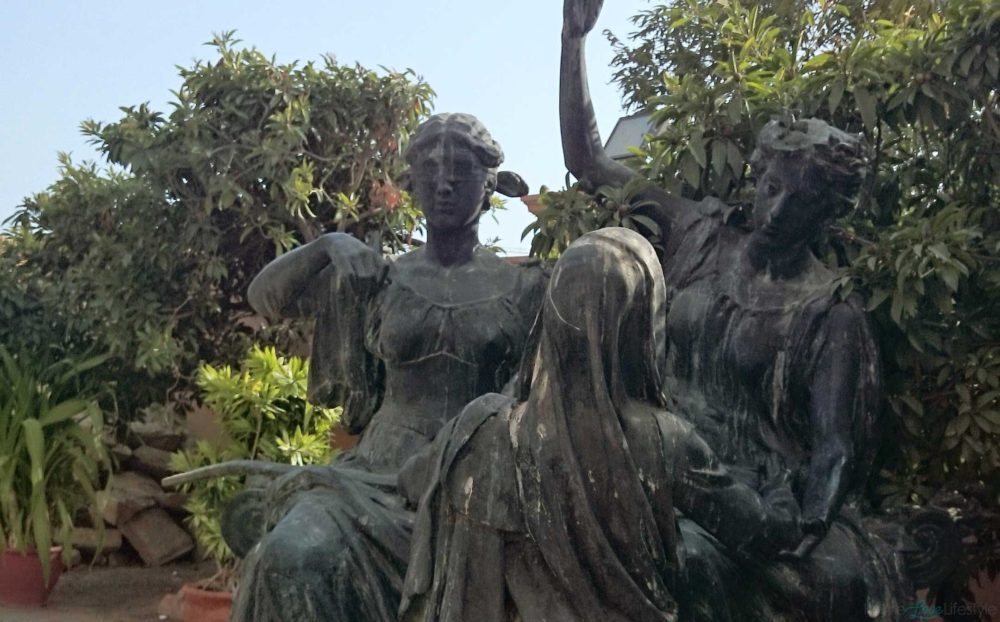 Many years ago, as a young journalist working for a leading publication in Pakistan, I stumbled upon a hidden treasure in Karachi.  I forget now what had launched me on this quest in search of the missing statues which had been ripped out from various spots in the city. But what a discovery it was!

These beautiful statues had once graced important buildings, gardens and roundabouts in the city. They were found languishing in the open grounds of the KMC and KWSB and even in quarters which had been allotted to the KMC and KWSB sweepers. An assortment of shapely muses, valiant soldiers, Roman gods and cherubs and stately monarchs stood forlornly under the open sky.

It was tragic that in a city starved for museums and permanent displays of  any historical significance, these magnificent specimens from our past had been literally cast into the dump yard.

Queen Victoria fixed her stony gaze at the world around her while the head of Jamshed Nusserwanji, the first mayor of Karachi, lay in the dirt. A caped and sceptred but headless  figure, presumably Prince Albert, stood tall.

A selection of Roman soldiers had been walled into an enclosure inside the home of a sweeper, because he said the figures scared his children at night. Classical, Grecian draped beauties stood frozen in elegant poses for all eternity.

It would be interesting indeed to find out who commissioned them or who the artists were but I was unable to unearth this information. Judging by the ages of some of the premises from where they were removed puts them in the late 1800s or early 1900s. 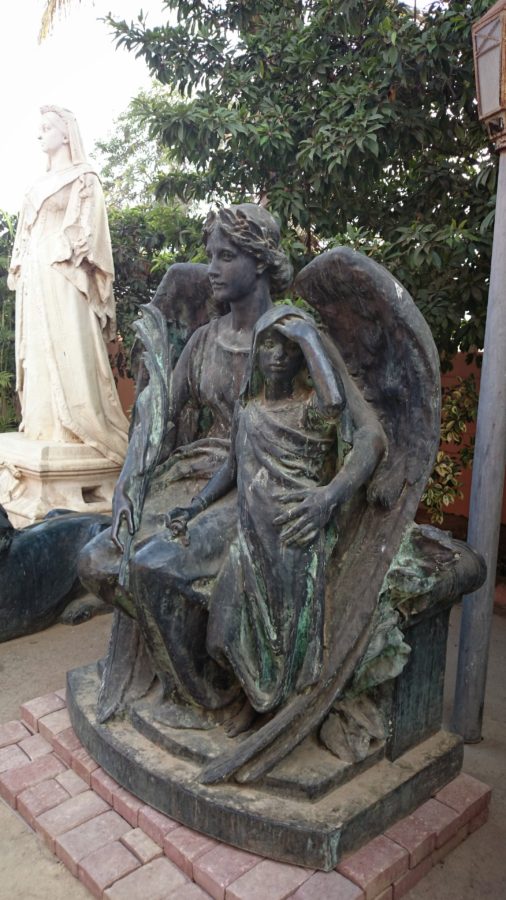 They were apparently removed during the tenure of President Ayub Khan in preparation for a visit by King Faisal who someone felt may have been offended by the figures. 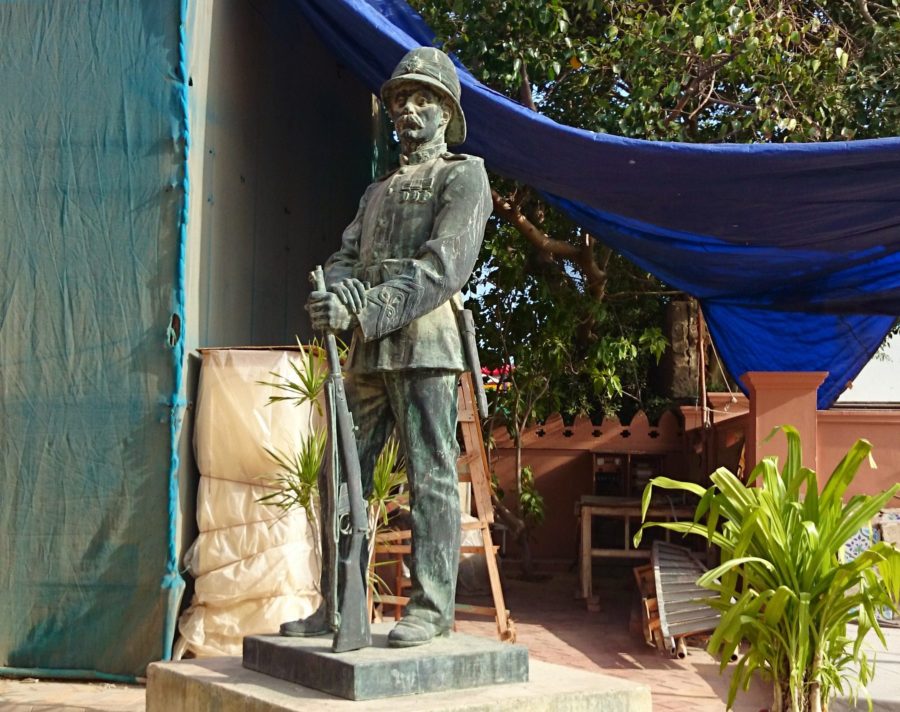 The commissioning of the statues, what they signified and their subsequent removal is all a part of our history and colonial legacy. Sadly, no one in officialdom had the simple idea of preserving these statues for public appreciation. Wrenched out from their resting places, many lost an arm or a leg in removal. Subsequently, many statues were whisked away and are doubtless gracing private collections somewhere. 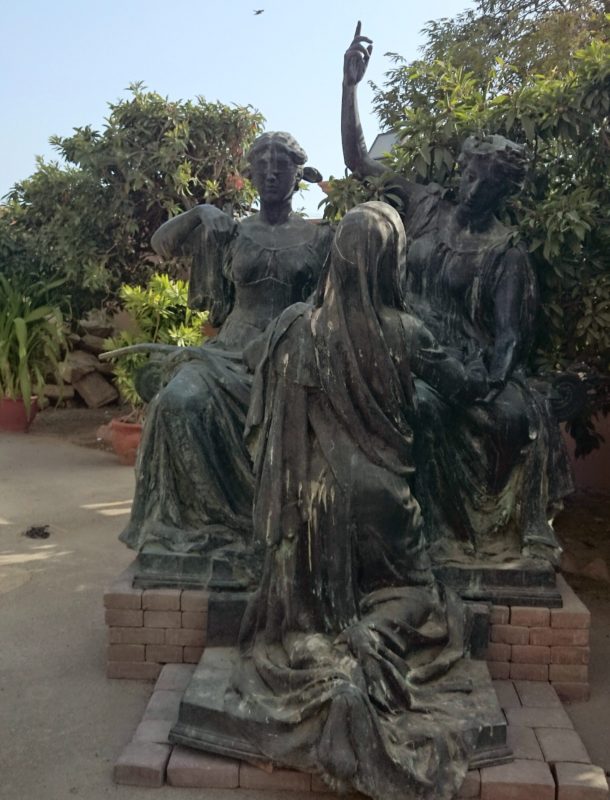 Some years later, the statues were rescued and placed in the grounds of the newly restored Mohatta Palace. Finally, this ancient assembly had found a more fitting resting ground –  even though the display was haphazard and without any historical detail or perspective to add to public knowledge.