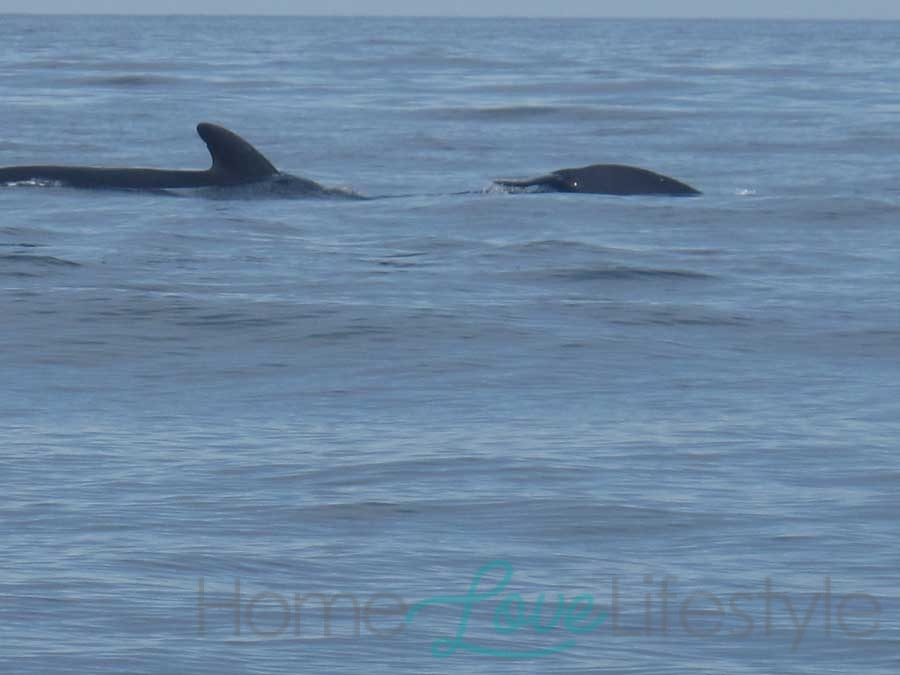 Serene, rustic and, as yet, relatively unspoilt, Nova Scotia, Canada is a haven for nature lovers who relish activities like hiking and whale watching. There is a definite stilling of the senses and a feeling of having stepped away from it all amongst the rugged beaches, lush forests and winding trails that make up this beautiful terrain. 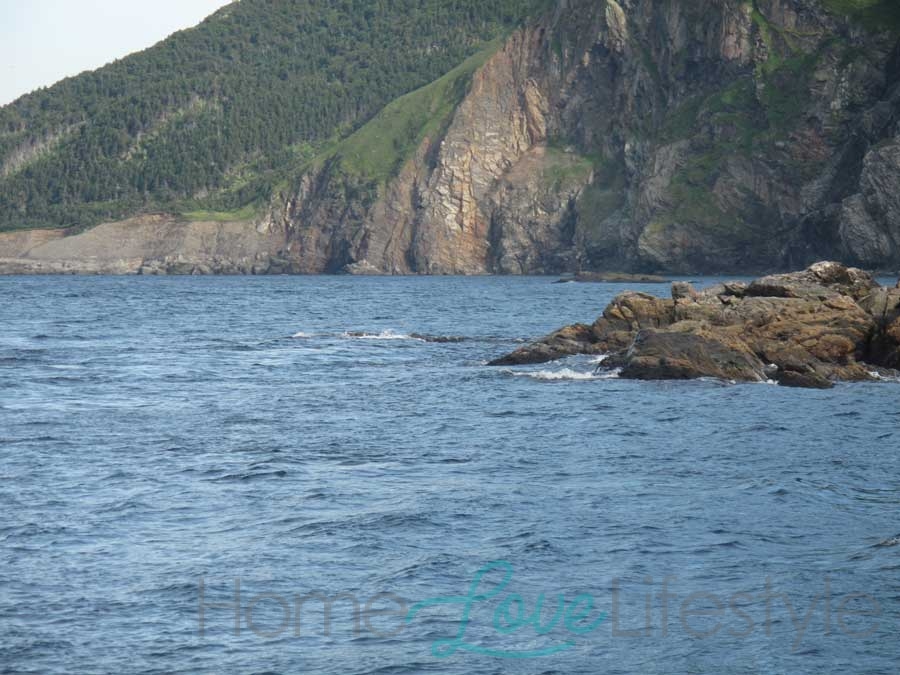 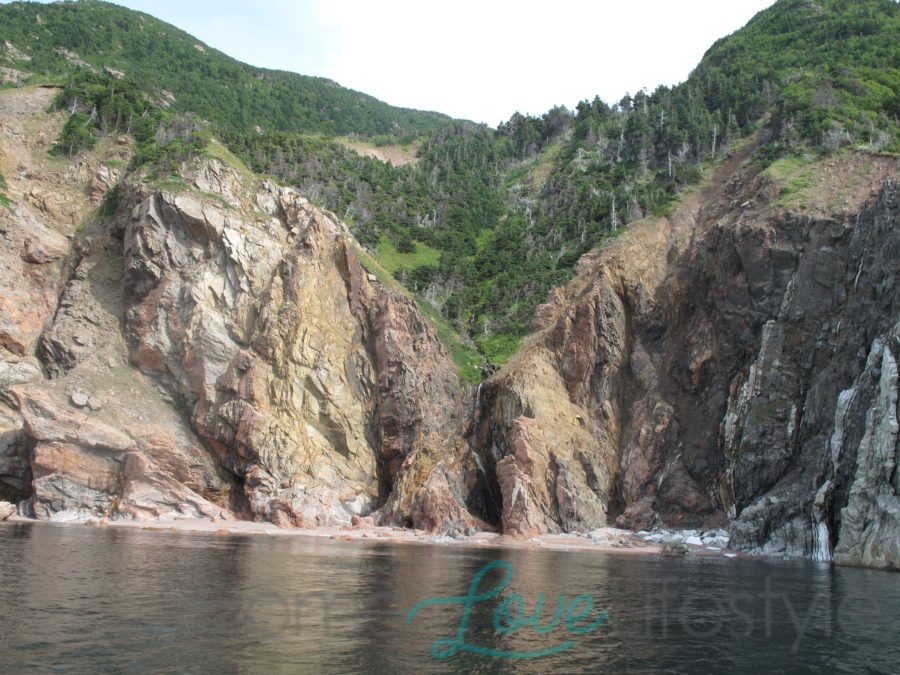 Whale watching is also for those who appreciate tranquility, for those who can still the senses. We ventured out into the waters off the coast of Cape Breton Island in a state of great excitement. But this is no trip to an aquarium. The whales we were hoping to spot were in their natural habitat, the vast blue expanse of the Atlantic Ocean, in which you have to patiently wait for them to show themselves. 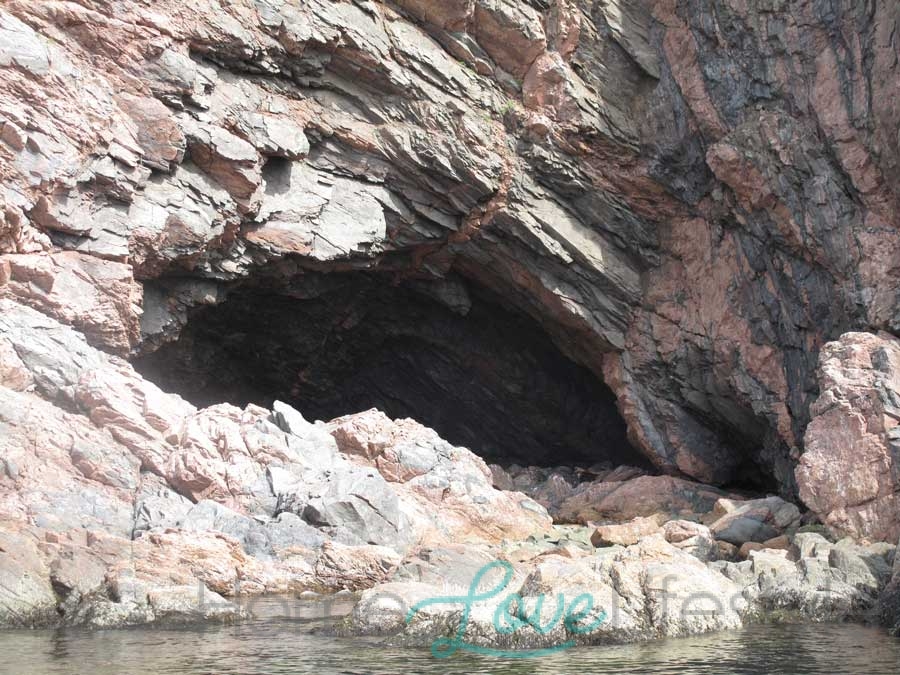 So lesson number one is to curb your impatience. Instead, bask in the sun on your skin and the wind in your hair. And the rewards are many. Feast your eyes on the spectacular rock formations around this bay. We were lucky enough to spot a Bald Eagle, seriously endangered now, perched majestically atop a rugged rock face.

Near the rocky areas we also spotted a family of seals, some sun bathing on the rocks, other swimming in the waters, there heads bobbing out of the ocean. There was something a bit comical but very endearing about those sleek, whiskered sea mammals. 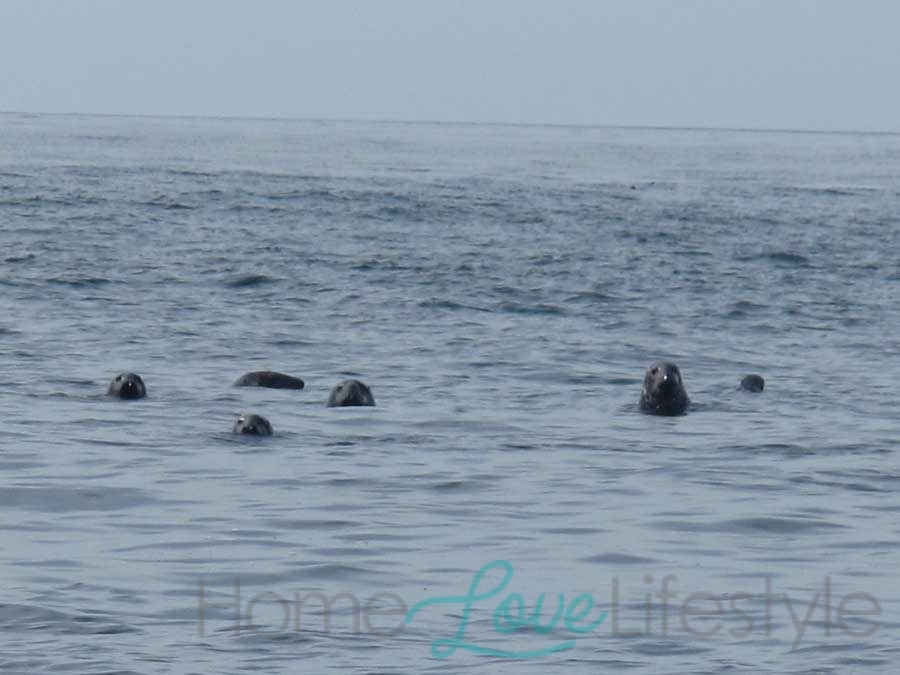 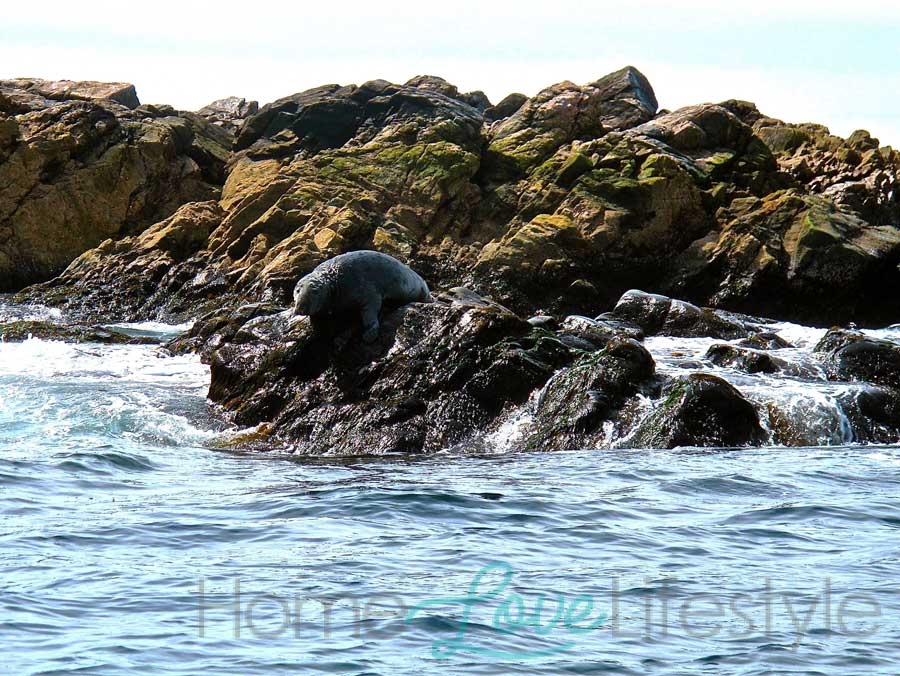 We headed deeper into the open waters, cruising along on our launch. We gazed into the deep, blue waters, trying to find a sense of connection with the magnificent creatures lurking not too far below.

Finally, we spotted a ripple on the water. A small break in the surface at some distance. Our captain turned the boat in that direction and we sped towards it. We were not disappointed. In a few moments our small launch was surrounded by a pod of cavorting pilot whales, leaping in and out of the water.

Running from one end of the boat to the other, we didn’t know which end to watch from. They were so close I could see the scars on the face of a large whale. They seemed content to swim along with us, unafraid and even a bit indulgent…like a host of benevolent sea creatures, humouring us in their habitat. 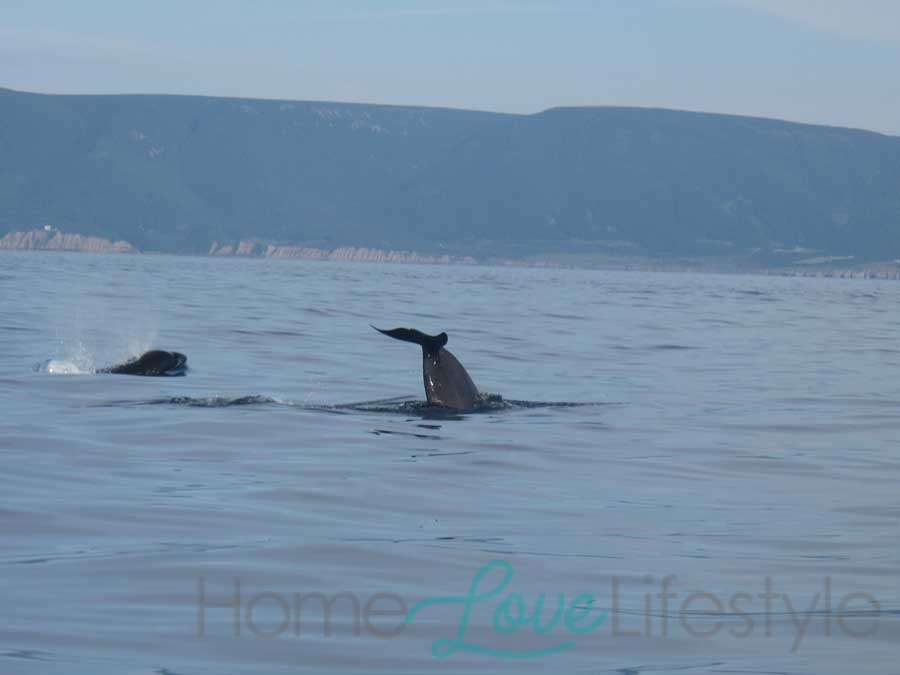 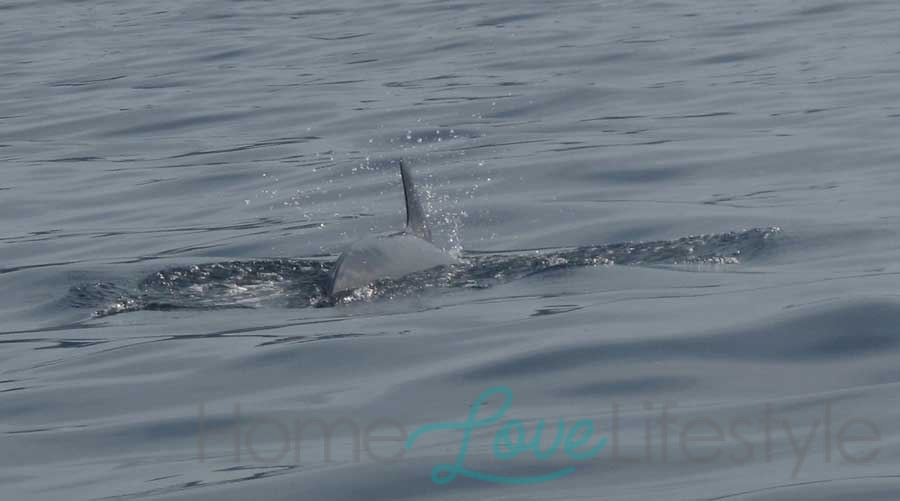 As the whales cavorted in the waters, we felt an incredible feeling of well-being and an uplifting of the senses which only communing with nature can bring. The sense of euphoria lingered as we parted ways with the whales and started to make the journey back to shore.

To top off the incredible experience, our friendly boat captain allowed my children to guide the launch back into the harbour, letting them handle the steering-wheel of the launch, under his supervision of course. It was as if the whales had perhaps left us all a little kinder than we were before.