As more and  more people head to the gym, new fitness regimes and equipment are coming into play. With gyms and studios popping up everywhere and all of them promising miracles, it can become hard to choose which form of exercise is  right for you.

We have narrowed down five of the most popular fitness trends and what each of them can bring to your life. 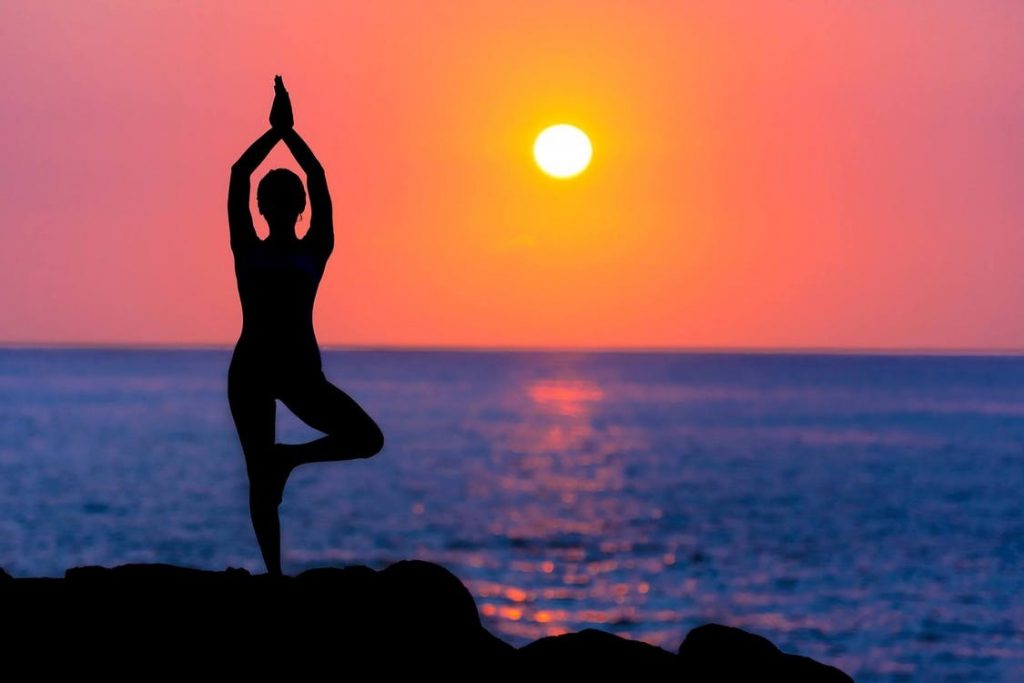 This ancient discipline, traced back to the pre-Vedic Indian period is as much a spiritual and mental as well as physical conditioning. However, even though modern yoga instructors tend to focus more on the physical benefits, yoga will definitely teach you to calm yourself and de-stress using any of the basic breathing techniques .

There are many schools of yoga in the ancient traditions and some more modern versions as well such as power yoga, Bikram yoga and hot yoga. Power yoga is simply a more energetic, faster version of the traditional yoga routines. Bikram Yoga is a certain set of poses identified by Yogi Bikram while hot yoga, as theme suggests, is conducted in a very hot environment, the purpose being to perspire profusely.

Yoga has been one of the most enduring exercise disciplines, suitable for all ages and requires no equipment. 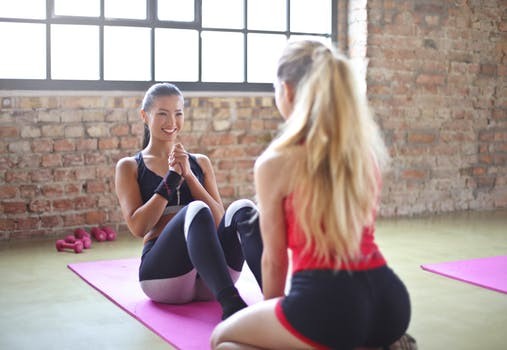 Pilates was developed by Joseph Pilates in the twentieth century in Germany. Like yoga, it places great emphasis on breathing and involves a series of measured poses which have to be held. It focuses on developing the core, which is the main powerhouse of the body.

Like yoga, pilates will give you increased flexibility and improved posture and circulation. However, pilates has a more specific focus while yoga is a much more flexible discipline which caters to all groups. Some apparatus may be used. 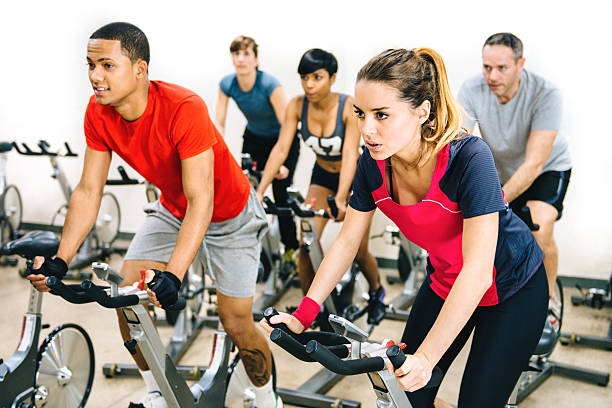 Spinning, which is is gaining in popularity, is basically indoor cycling. Hop onto a stationary cycle and pedal hard, while adding or subtracting resistance. It is a high intensity exercise, designed to work up a sweat and burn calories.

This form of exercise is not for the outdoor cyclist who would feel cooped up in a class situation but is great for someone who likes working on exercise machines but still wants the camaraderie of a class. 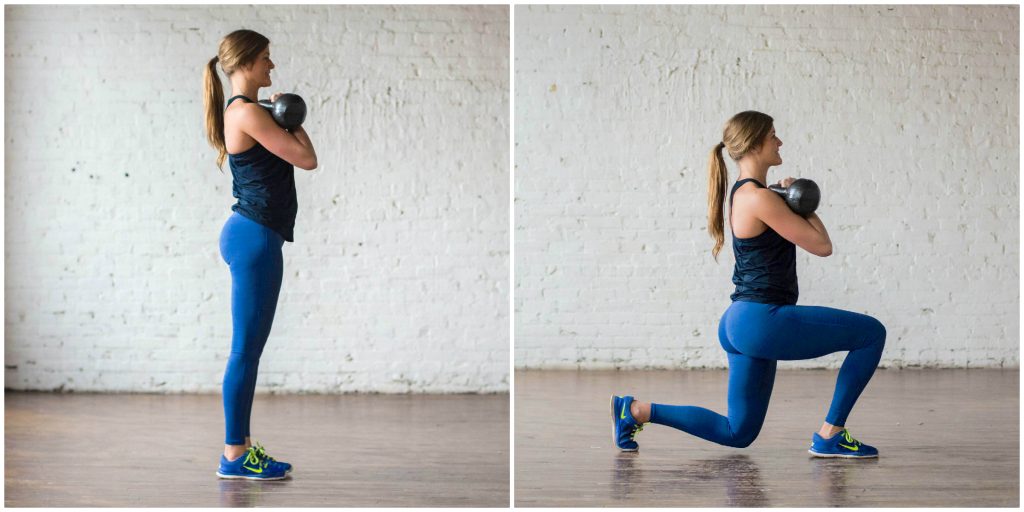 Kettlebells are a Russian tool that became popular in the West in the last few decades.

A kettlebell looks like a cannonball with a handle. A typical workout involves a series of exercises using the bells to build strength but combined with cardio routines, it is an extremely efficient calorie burner and stamina builder as well.

Unlike traditional weights, kettlebells develop lean muscle and do not add bulk which is why this discipline is as popular with women as men. 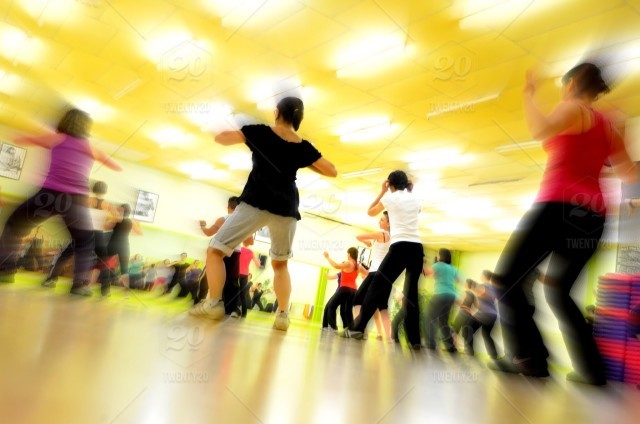 Zumba was developed in the mid-1990s by dancer and choreographer Perez in Cali, Colombia. It is basically series of aerobic and dance movements with a focus on burning calories and building stamina.

There are classes with different levels of exertion depending on the age and fitness of the students. This is a fun way to work out as the entire routine is set to energetic music which traditionally has a latin base. However, there is no hard and fast rule for this and any popular beats can be used.

Finally, don’t agonize too long over which form of exercise to choose. Don’t procrastinate. All exercise is good for you and you should start now!

Timeless Beauty in a Bahawalpur Haveli